When you hear Kama Sutra, most automatically think of crazy sex positions. Sex positions are what attracted most people to the book, however Kama Sutra is much more than crazy positions.

The Kamasutra, is an ancient Sanskrit (Classical South Asia language) written manuscript that covered many topics. It was written by Vatsyayana Mallanga, sometime within the third century.  The original text was composed of 1,250 verses that made 36 chapters and 7 different parts.

In the 19th century an adaptation from British explorer Richard Francis Burton which focused more on the primitive sexual concepts. This is what people think of as Kama Sutra.  Many scholars believe that Burton incorrectly translated the text. Burton’s version has men being the only one to receive pleasure where as in the original, both sexes receive pleasure.

What do you think of when Kama Sutra is mentioned? If you read the original you will find it to be much more than sex. It’s a philosophy on life. 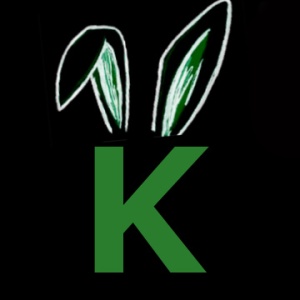